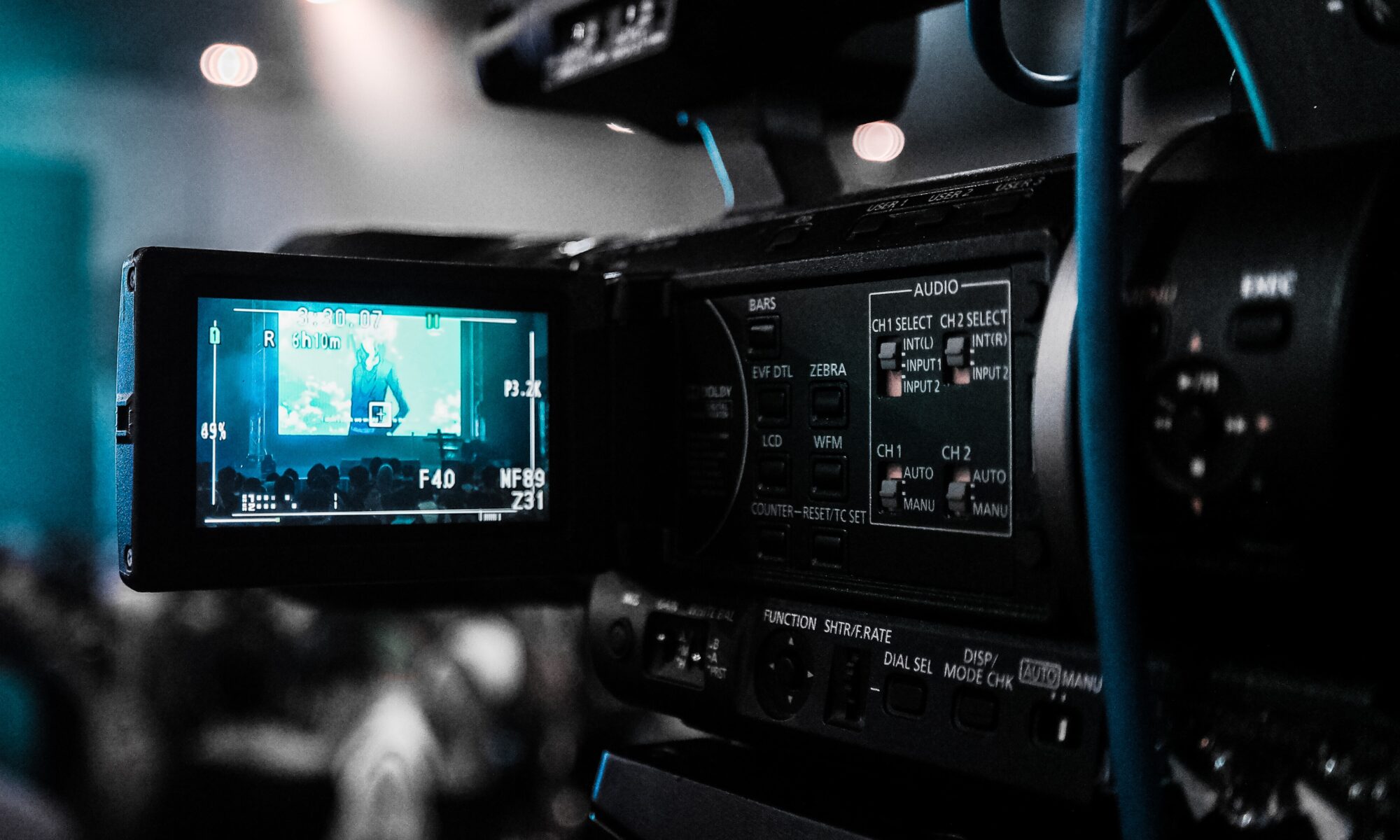 CameraCats Productions has been in business for 19 years. Our clients include the Fairmont Hotels and Resorts (specifically the Fairmont Palliser Hotel in Calgary and the Scottsdale Princess Hotel in Scottsdale, AZ), the Reynolds-Alberta Museum and Spotlight Productions.

Our founder started working for Applebox Production in Toronto in 1992, and went on to be part of the CBS production staff during their coverage of the 1996 World Figureskating Championships in Edmonton. She caught the eye of producers at the fledgling new TV Channel, A Channel, and was hired as host, writer and producer for their evening entertainment show Wired.

Elise started CameraCats productions in Calgary in 2003, earning multiple Alberta Motion Picture Industry nominations for excellence in television production, writing and narration. Currently based out of Edmonton, the company is looking forward to celebrating 20 years of operational excellence in 2023.